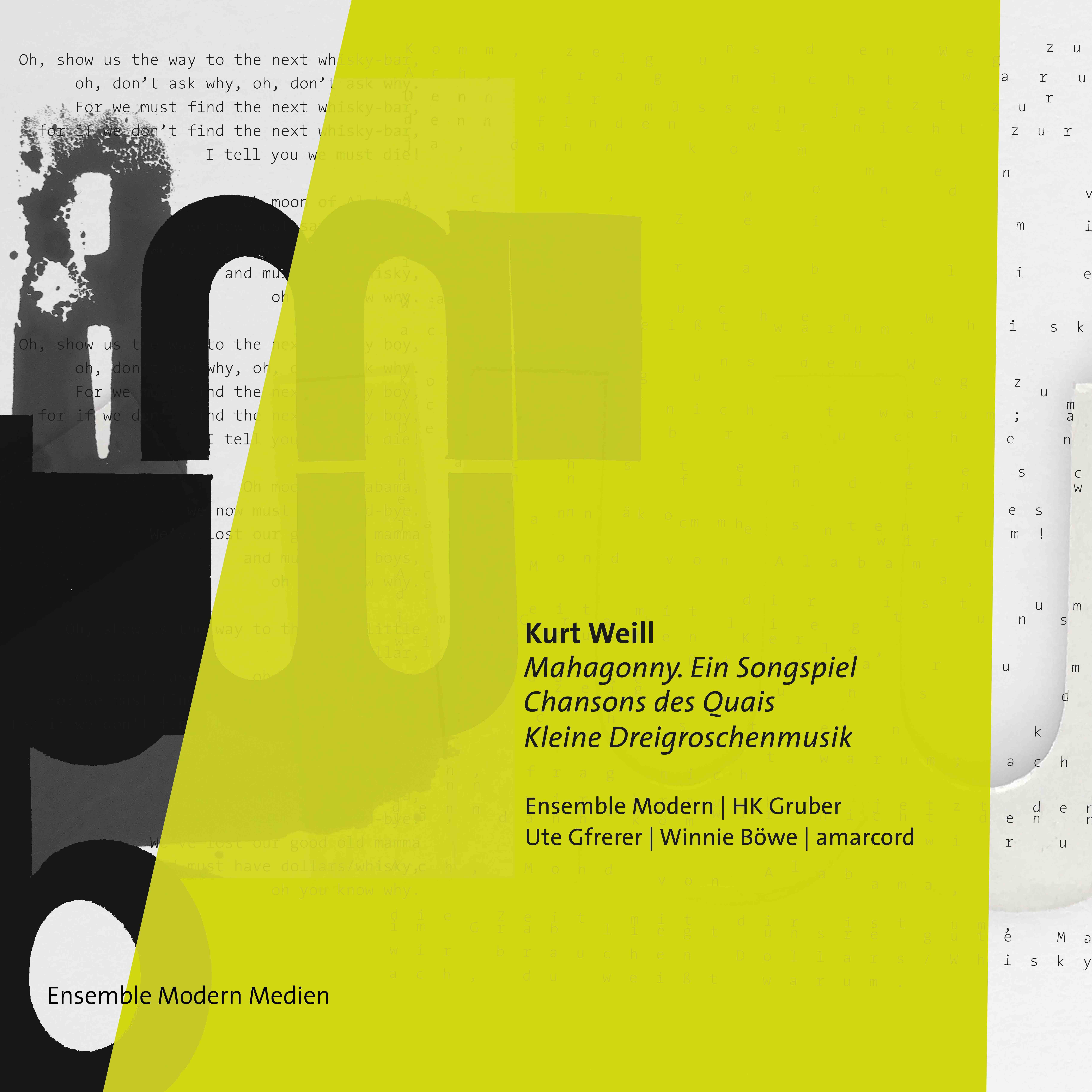 The recording was selected as the album of the week by concerti magazine at the beginning of May: “The Leipzig male quintet amarcord is in its prime, you go weak at the knees after the ‘Mahagonny-Songspiel’, already”.